The Select Group is not your typical technical services firm. We excel by listening, building relationships, and exceeding client, consultant, and employee expectations in the technical services arena. Our singular purpose: to impact lives one positive experience at a time. 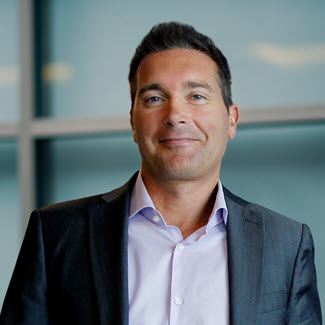 Founder and Chairman of the Board

Our story is one of perseverance and willpower. Sheldon Wolitski founded our company in 1999, leading our agency through uphill challenges on the pathway to success.

A native Canadian, Wolitski moved to the US to attend the University of Alabama - Huntsville. After graduating, Wolitski began working with several prestigious staffing companies in Huntsville. Armed with training and experience, Wolitski decided to venture out, and so he began fulfilling his lifelong dream of entrepreneurship.

While the company was flourishing, but still in its infancy, unforeseen tragedy struck America on September 11, 2001. Soon to follow was the dot-com bubble burst in 2001, and a cascading economic downturn.

Wolitski used every tool at his disposal to keep the ship afloat — at one point even maxing out a credit card to pay the bills. Learning from the uncertainty of the situation, he began adjusting his business model to better meet client demands, offering permanent, temporary and contract jobs. That versatility proved invaluable.

The Select Group excels in forming bonds between exceptional talent and great companies for project-based and managed solutions, as well as contract, contract-to-hire, and permanent positions. We’re in the business of impacting lives, one positive experience at a time. 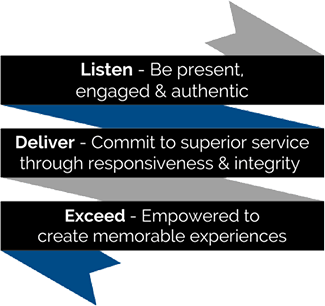 The Select Group is committed to our company purpose by Listening, Delivering, and Exceeding consultant and client expectations in the technical services arena.

At TSG, We Are Family

We consider ourselves a family, spread out across North America, made strong by our diversity, and drawn together by our common mission of positively impacting lives, one experience at a time. By helping businesses flourish and job seekers reach their professional dreams, we fulfill our purpose.

While helping individuals and companies grow, The Select Group is equally as dedicated to giving back to our community. Serving the greater good is woven into our DNA.

Working with The Select Group

Can you see yourself working with an extraordinary group of people who aspire to make professional dreams a reality? If your passion is helping to forge meaningful connections, we want to get to know you.

Our award-winning firm has been consistently recognized as an industry leader. While honored to receive such prominent acclaim, we feel our work has only just begun. 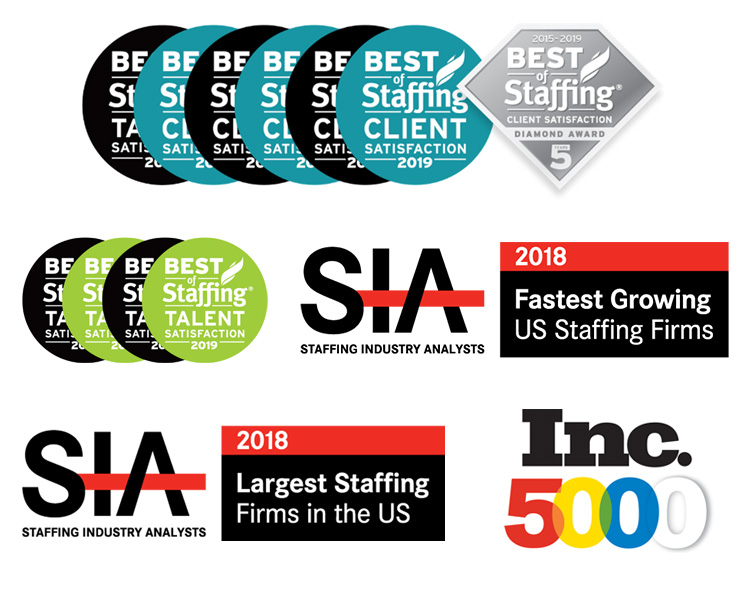 Get To Know Us

These are the experienced team members of The Select Group. It’s not magic. It takes dedication and hard work. We are proudly changing the world of recruitment and creating professional connections, positively impacting lives one experience at a time.