Consultant Spotlight: Marie France talks mentorship and being your own champion 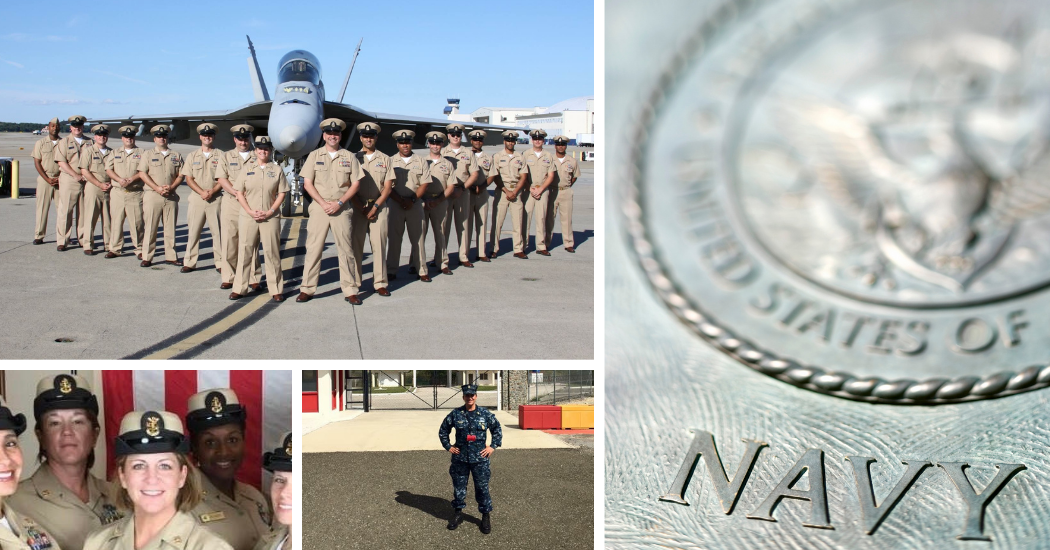 In the Navy, there’s a rank called Chief, or Chief Petty Officer. Once you make rank, you’re in a different realm of leadership. Marie France made rank as a Chief fast. She attributes this rapid growth to great mentors who encouraged her to take every opportunity she could – especially when choosing a unique path most Sailors in her career field were not following at the time. In Marie’s case, this meant going out to sea.

Marie wanted to join the Navy since her early days in high school. So, she enlisted and headed to boot camp with her twin sister. Following boot camp, she became a Russian interpreter and spent the next ten years working in cryptology. She ended up staying in the Navy much longer than the four years planned, but her experiences with military and civilian roles have allowed her to become a leader and provided her a broad perspective on life that she took the time to share with The Select Group’s Experience team. 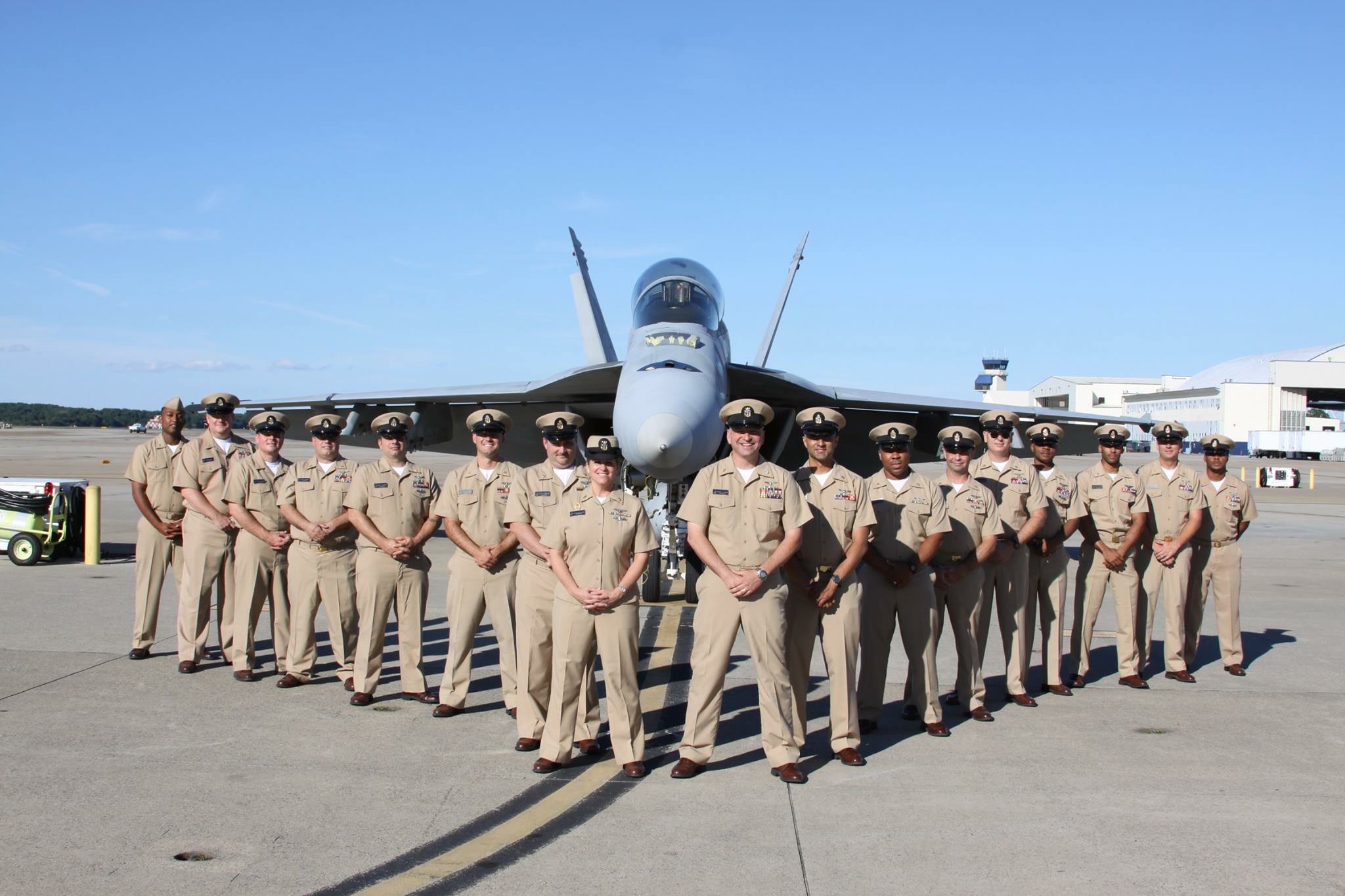 Marie France is pictured here with about 3/4 of the “Chiefs’ mess” assigned to Strike Fighter Squadron 32 in VA Beach, VA (2015). The group is standing in front of an FA-18 Super Hornet, one of about 14 similar Fighter/Attack jets the crew was responsible for keeping mechanically fit for combat operations. Marie was the only female Chief in that squadron. She was also the Command Master Chief, the most senior enlisted sailor and primary advisor to the Commanding Officer on all matters concerning the crew’s personal and professional development and wellness. Marie wanted to showcase this photo because it displays not only the Navy’s diversity, but also how gender does not determine one’s capacity to succeed in any organization. 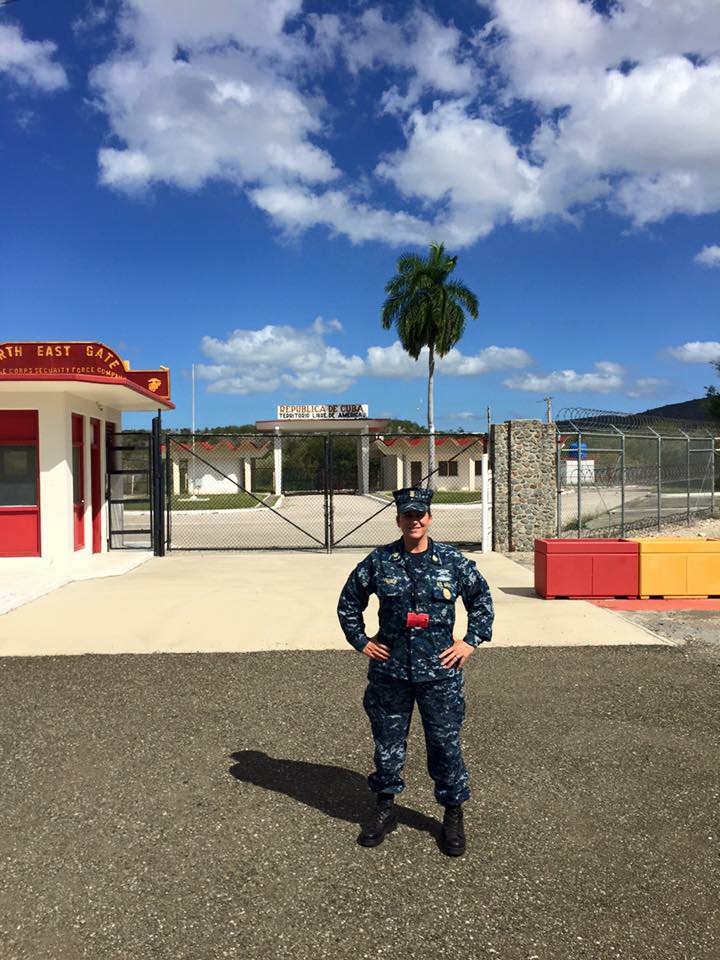 Marie is pictured here in 2017 visiting the North East Gate of Naval Station Guantanamo Bay, Cuba. The gate seen here is the only entry/exit point to mainland Cuba, and it has been closed and closely guarded since the U.S. Government broke off diplomatic relations with Cuba in 1961.

To become a strong leader, Marie knew she needed to be around strong leaders. She offers this advice: “Seek mentors if you need help getting ‘over the hump.’ Find the right people who will help drive you towards your higher purpose. There are so many mentor groups you can reach out to if those right people aren’t in your immediate circle. Be sure to open your definition of what a mentor is to you.”

When it comes to being a mentor for others, Marie notes, “not everyone should or can be a mentor.” She suggests individuals that choose to mentor to be authentic. Any advice given “should be natural, without pressure.”
One of Marie’s favorite roles was Company Chief at the US Naval Academy. As an advisor to people in charge of students, she provided experience as voice of reason and mentor.

Looking back, Marie is, “glad [she] had all those different experiences” because now she can share them with others and be a mentor to the next group of leaders. Even her stepson, who’s currently in boot camp, appreciates her advice. She can share her own experience as a leader in the Navy to provide reality checks and put those around her at ease. “It’s nice for them to have a realistic, non-recruiter to give them peace of mind,” she reflects. 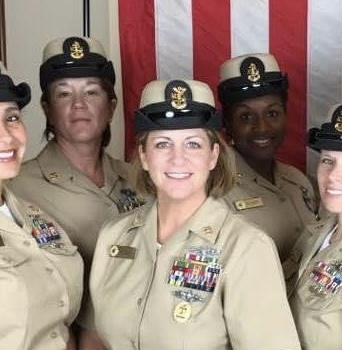 Marie is passionate about breaking the stereotype that all women who were in the military struggled against discrimination and harassment. She never felt ‘less than’ or ‘different’ from her male colleagues, and she didn’t feel that she had to work “twice as hard” to get the recognition.

Reflecting on the picture of her with a group of female Chief Petty Officers, Marie said, “Personally, this [picture] has great meaning and memories because even as the only woman in the traditionally male-dominated field of naval aviation, I never felt ‘not part of’ or treated differently in any way.”

Value Your Authentic Self

After Marie rose to the rank of master chief, she maintained her focus on the mission at hand. She didn’t allow pressure from the role get to her, instead focusing on approachability and transparency as the most important part of being Master Chief. She strongly believes that staying true to yourself is critical, and you must avoid trying to fit a mold, especially in a leadership position.

Marie believes, “Everyone has something to offer, no matter where you are in life. Value yourself and realize that whatever you bring, be it hardship or success, will speak to someone.”

Self-value and self-confidence are critical. Marie says, “You must champion yourself. Someone else isn’t going to do it for you. It’s key to do positive things that allow you to be put in a positive spotlight. Be true to yourself.”

A big thank you to Marie France for sharing her story with us. Learn more about the People of TSG in our consultant and employee spotlight series.