Reinventing Yourself in a New City – Part 2 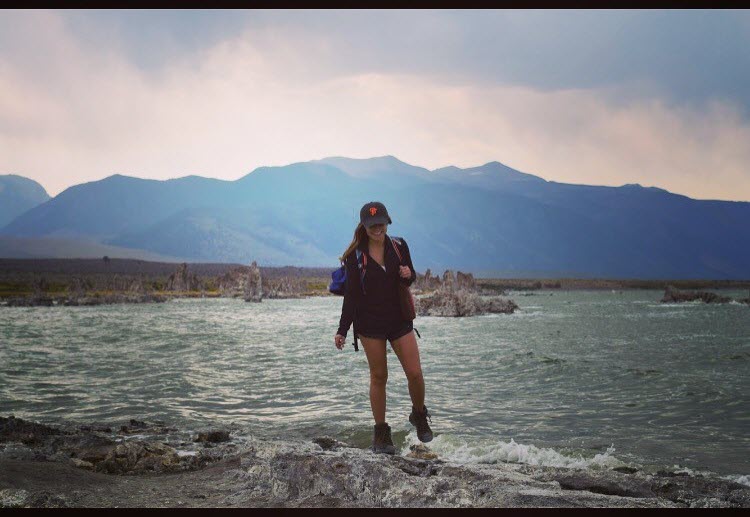 This is the second in a two-part mini-series on Reinventing Yourself in a New City. Check out Part 1: Tips and Advice.

In late 2014 I decided I was making a move from coast to coast – from Raleigh, NC to San Francisco, CA – and in April of 2015, I did it. The move wasn’t easy for me or my family; roughly 2,500 miles away from home, I knew I was about to climb a steep mountain. I packed 2 large suitcases (way over the 50lbs limit), boarded a one-way flight, and ventured out.

My journey started with an entire week of exploring – no work, just figuring out the new city. I moved to San Francisco after my boyfriend had been here about 3 months, so thankfully, I had some tips for exploring.

The next two weeks were heavily focused on hunting for a new apartment that fit within my budget, and in a city like San Francisco, that proved to be a task. On top of getting adjusted to a new way of living, the move to the West coast also brought along a new career opportunity. TSG offered me the chance to stay with the company and switch to a different division – the Talent Acquisition Team. I was thrilled to have such a great opportunity, but also nervous – even though I was with the same company, I knew I’d have to work with a different team, under a different manager.

My new boss knew I was good enough to be here, but I felt I still had to prove myself. I didn’t know it at the time, but that challenge of working with a new team which sat in North Carolina, miles away from me, changed the trajectory of my career. I had the chance to reestablish my reputation. As a remote employee, I had to learn to communicate proactively. I had to learn to ask for help, for guidance, and I had to learn to get comfortable being uncomfortable.

Personal and professional development have been a heavy focus for me during this time of adjustment. I’ve grown and developed faster than ever because I had to start all over. I was, and still am, creating my own journey. I have pushed myself to do uncomfortable things like public speaking with Toastmasters, and learning how to swim… Yes, at 23 years of age, I finally conquered my fear of the deep end. And thanks to TSG, I conquered an even bigger fear when I kayaked in the Pacific Ocean during our CEO Summit in San Diego.

I could talk about so many things here, but one thing is for certain: much of the growth I’ve had over the past 2+ years was aided by opportunities provided by TSG and by the new support system I’ve developed here on the West coast.

I am fortunate to have a company that supported my move. TSG took a risk with me and decided to move with me across the U.S. I am also forever grateful for my family and friends who have supported me throughout this experience because the past two years have been an incredible journey.

I’ve learned a lot about myself from my move to San Francisco and have one tip for those of you getting ready to embark on a similar adventure. Don’t’ be afraid to be afraid. Every journey will be different and this move will challenge you to learn things about yourself that you may have never learned. Moving to a city where you don’t know anyone will push you to become your own guide in this journey. To explore your limitless potential and to become a better version of you. There will be many lessons to learn and there will be highs and lows but in the end, you will come out stronger. Courage isn’t about never being afraid—it’s about overcoming fear. 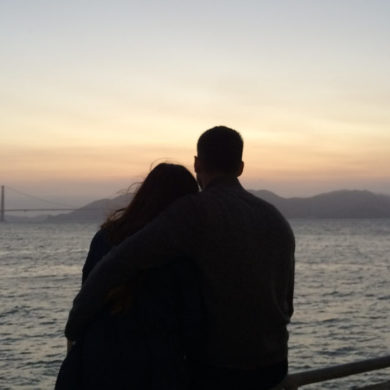 Paola is a Talent Acquisition Manager in San Francisco, CA. She started her career with TSG in Raleigh, NC as a Technical Recruiter after graduating from Virginia Tech in 2013. Paola moved to California in 2015 and has been assisting the Talent Acquisition Team with West Coast hiring efforts for the past two years. Her favorite thing about her role is having a direct impact on TSG’s growth by hiring talent and spending time on campus connecting with students. Outside of work, she loves to spend time exploring San Francisco.